TL;DR: Be efficient only on boring things 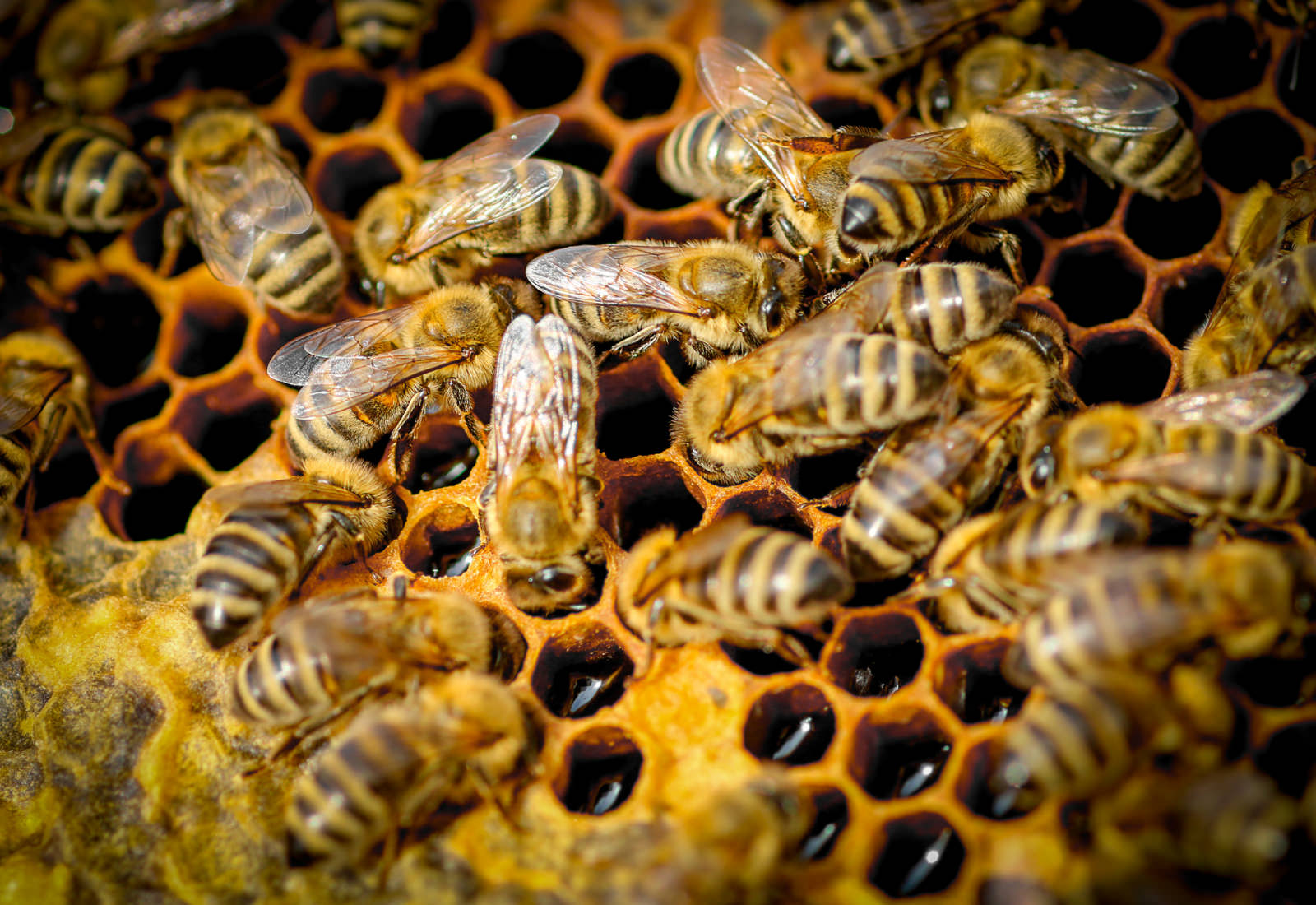 All the internet hustle culture and self-improvement world narrows down into two ideas.

First is the Gary Vee, Tony Robbins, school of thought. This is the narrative of working until your last breath. And you have to put in earnest efforts to get something good in return.

The other chronicle is Tim Ferris’ "4-Hour Work Week." This is the idea of working less but smart to reach your goals.

Each methodology has its followers, or more appropriately, "Greatness Achievers." But what I see is that there is a little problem in both these systems.

Like certain things need the best version of you. At the same time, there are others that you can do with less efficiency but still get the desired results.

This article is about efficiency and an interesting concept of "Efficiency Disorder Syndrome."

Old-School ways to be Efficient

Whether it was Dale Carnegie in the 1930s or Mark Manson in the 2010s, the basic idea behind efficiency remained the same. It's that you get into a routine, set deadlines, prioritize ahead of time, and things like that.

But isn't this what everyone already knows and what they are already doing? I guess so! Then why are most of us not as efficient as we want to be?

The reason is that there are things that many of us don’t even see as problems. And that’s what causes the real trouble.

It's like you signed up for a job and performed the same role for a decade. Apparently, you didn't lose anything, but actually, you never grew.

And that's when the concept of "Efficiency Disorder Syndrome" came into play. Don't worry! I'll tell you everything and how you can use it to be 'actually' efficient in life.

In medicine, you label something as 'syndrome' if it causes damage or problem to more than one thing. The same is true for this efficiency disorder; more than one problem stops you from being efficient.

First is the mindset. You try to cut away every detour or obstruction when striving for optimal efficiency. The purpose is to do as much work in as little time as possible without even focusing on efficiency.

The second is the forced culture of being efficient. For example, fewer people are hired to do it at any given job, and they are forced to do it more quickly.

Or, as a student, you'll always have to get the work done as early as possible regardless of realizing your efficiencies.

The third and last thing is relying too much on irrelevant things. Like if a certain set of things happens, only then can you be efficient to your maximum potential.

Taking a cold shower in winter or making your bed first thing in the morning isn’t linked with how efficient you can be. Instead, it’s just a hoax we feed ourselves to stay lazy.

In the world and times we live in, I see this "Efficiency Disorder" as a global concern. We focused so much on being efficient that we reached a toxic level.

It's time to address this issue in a healthy way. So, we can be 'truly efficient' in our actions without a forced mindset.

Do Less, Get More

Coming to the second part of "How to Be Efficient" is the concept of 'Do Less Get More.' For this, you must identify when to be efficient and when not.

I explain this by dividing all activities you do into two; boring and fun things. Fun things don't always have to be your hobbies, but the things you’re naturally good at.

In the same way, work-related things are not always boring. But anything that can make you lousy is boring.

Now, the next thing to do is to be efficient at boring tasks. Being efficient is not hard here, but identifying the boring things is.

Efficiently doing these boring tasks will give dual benefits. First, you’ll have more time to spend on things you actually enjoy. And secondly, you can be more productive and efficient without over-thinking.

The internet is full of listicles providing you tips on 'How to be efficient.' But most of these things would be just a repetition of what you already know.

However, I want you to understand the problem I call 'The Efficiency Disorder Syndrome.'

Hopefully, this would help in making smart life choices. And to spend time efficiently on things you enjoy.

PS sometimes you can turn boring into fun too! Like switching to Superdense as your new, efficient, minimalist, compact bookmark manager. It's a super dense one-pager with colorful icons of the sites you visit the most often. Ready to access, easy to maintain. Check it out at www.superdense.com!

How to Organize Notes: 5 Tips to Never Feel Scattered

Everyone, at least once in their lifetime, becomes a note-taking person. It's either to be more organized in work, studies,...

Halfway into a project, I realized that my PC was getting very laggy because of countless browser tabs that were...

All the internet hustle culture and self-improvement world narrows down into two ideas. First is the Gary Vee, Tony Robbins,...

Superdense is the best bookmark manager for Chrome, period. 🤩 If you have been using Google Chrome as your primary...